Paul Nabor (Nabi) (1928-2014) a cultural music ambassador known as one of the Three Kings of Belize for his great contribution in safeguarding and promoting the traditional Garifuna music of Paranda.

Paul Nabor born as Alfonso Palacio was born on January 26, 1928 in Dangriga Town, most Belizeans know him as Paul Nabor or ‘Nabi’. As a young man he worked in the banana plantation, he also worked in mahogany camp and as a chiclero.

Paul is best known for popularizing the traditional style of Garifuna music best known as Paranda. By age 18 Nabi had begun singing and composing his own songs and hence began his emergence as a parandero musician.   At a young age he traveled to Central America, but once he emerged as a popular musician he was able to travel and perform in the Caribbean, North America and Europe.  It was not until his early 70’s that Paul Nabor’s music was brought to the forefront of Belizean music and international landscape.  In 2004 he was bestowed with the honorable title of Distinguished Guest, during a visit to Tegucigalpa, Honduras. 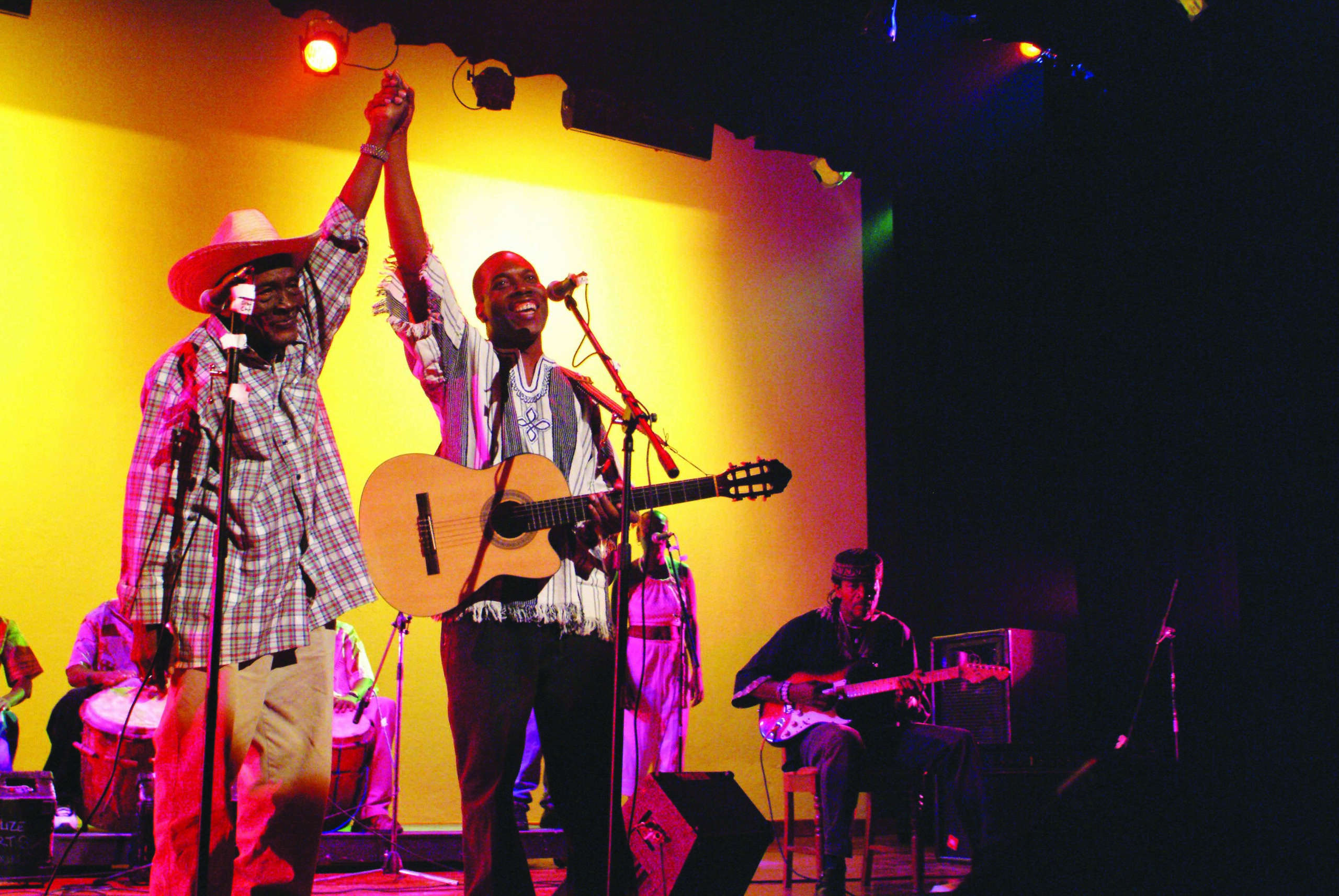