On Thursday, 8th October, 2020, the National Institute of Culture and History in partnership with the Forest Home Village Council officially recognized Forest Home Village as a Historic Community.  A 4ft x 8ft sign highlighting Forest Home’s historical and cultural heritage was installed near the entrance of the village along the Punta Gorda – San Antonio Road.

Forest Home Village is located less than ten minutes away from Punta Gorda Town. In 1868, the area was settled by several American Ex-Confederates who migrated from the United States following the end of the Civil War in 1865. They bought the property from Young, Toledo and Company and the “Toledo Settlement” emerged. Today, those lands encompass Jacintoville, Eldrigeville, Forest Home and Cattle Landing.

Following the arrival of the American Ex-Confederates, they established sugar plantations and produced and sold sugar. East Indians were brought into the Toledo Settlement as indentured labourers to work on the sugar plantations. Along with the settlement by the Ex-confederates was the introduction of Methodism in the late 1800s.  The Community also saw the establishment of a Pallotine Catholic Convent in the 1930s and which coincided with the establishment of St. Peter Claver School in Punta Gorda Town.

One of the few East Indian Museums in Belize is also found in Forest Home Village.

Forest Home is the third community to receive designation and signage following San Joaquin Village and Gales Point Manatee that were both recognized as Historic Communities in 2019.

The National Institute of Culture and History express its gratitude to Chairman, Mr. Lyle Williams and the Forest Home Village Council as well as the Bardalez family who generously provided the installation materials. 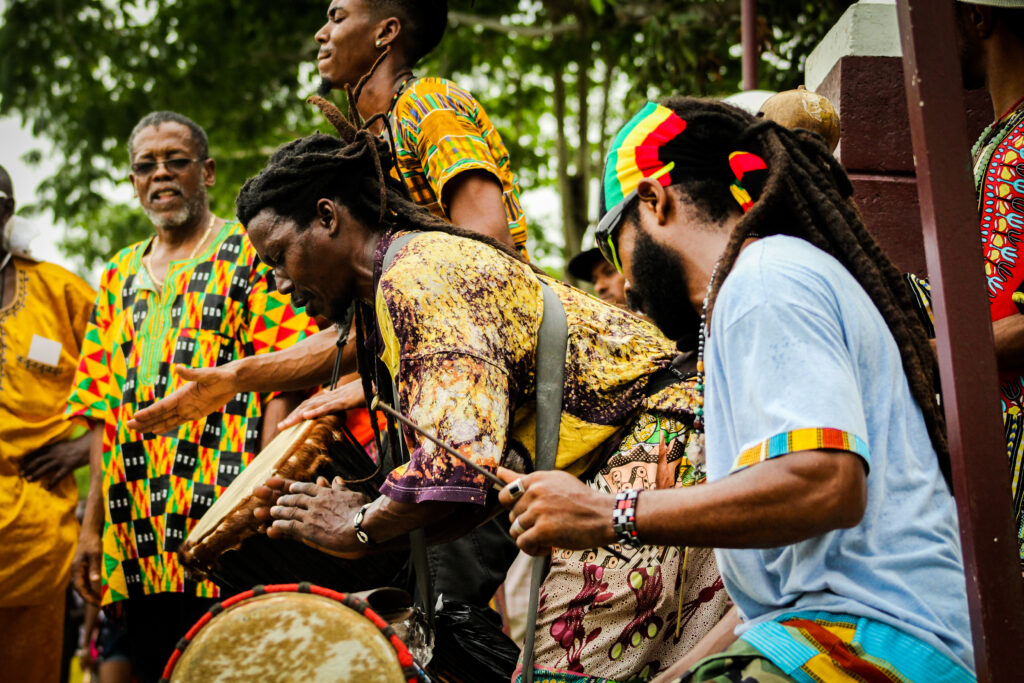 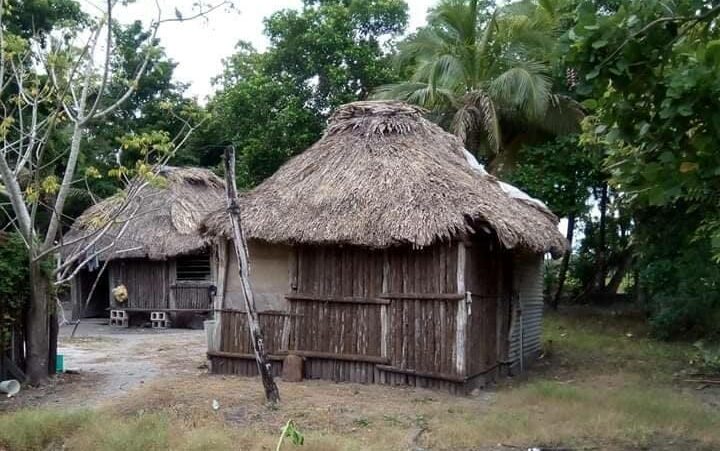 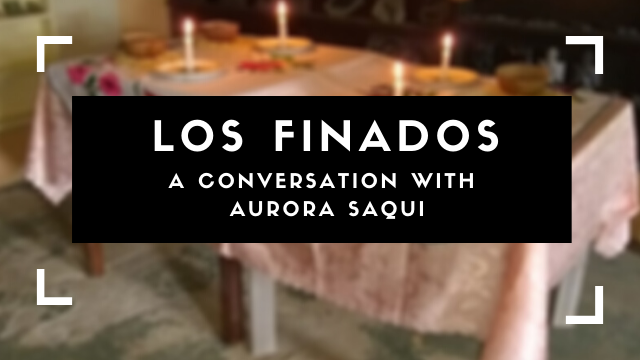